Rock Us in the Caucasus - Georgia 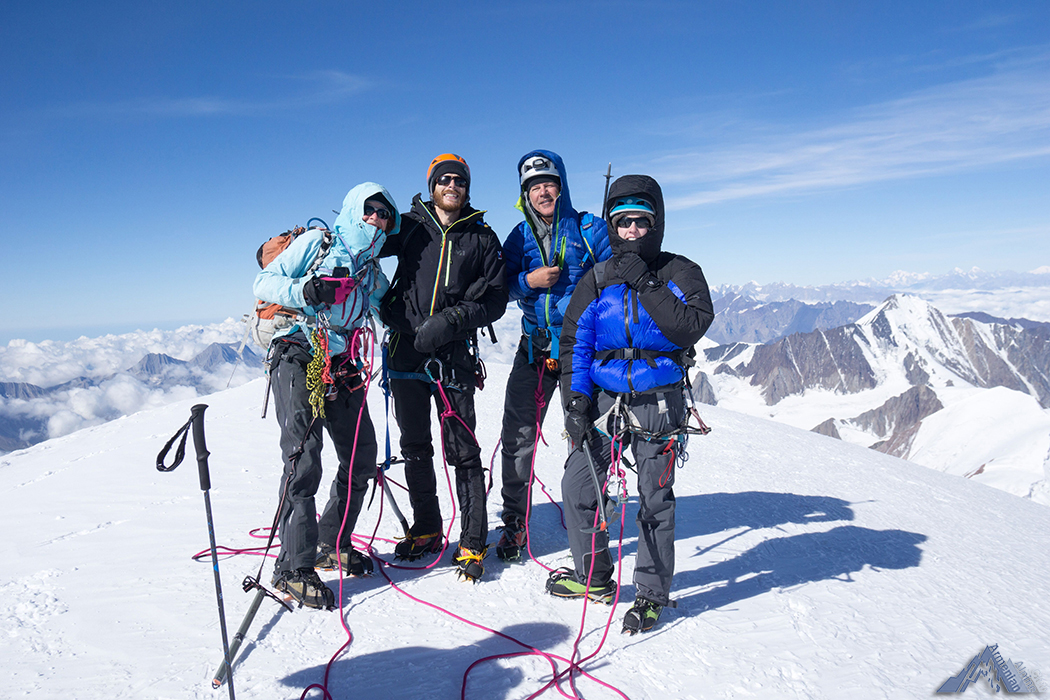 Here is the second part of the project “Rock Us in the Caucasus 2015”, which was held in Chaukhi mountains and Mt. Kazbeg in Georgia.

Briefly about the event, if you have missed the first part! The project initiator is David Thoenen from AAC, who had organized several exchange climbing events with Abbas Mohammadi, the president of ACI. “Rock Us in the Caucasus 2015” climbing event in Armenia and Georgia was held in between of American Alpine Club, Alpine Club of Iran and Armenian Alpine Club. We are also very thankful to the Georgian climber Guga Dabrunda, who helped with the consultation regarding to Chaukhi Mountains. The excitement of the event crew in Chaukhi was not the highest, probably long transfers, short time to get adopted to the area and rainy days did their work. But not for Up The Rocks adventurer Andranik Miribyan. He arrived to the camp at the last night when everybody had left down, besides three waiting for the horses for luggage in the next morning.

In the morning Andranik walked up and the rest went down, leaving the base camp empty and flat. Roaming left and right without a plan on approach slopes, careless and rackless, like the typical Andranik is, he free soloed 450m route, 5A/B Russian mountaineering grade (see the VIDEO below this page). That we heard two days later, when we were on Mt. Kazbek. There the part of the event crew summited by the classic route and the four of them by SE ice slope. Erik Eisele, who soloed the ice slope a day later, was the fastest among the others: 5 hours 10 minutes from Betlemi hut to summit and back "ya-ya-ya.. the Georgian girl got to believe it..!"