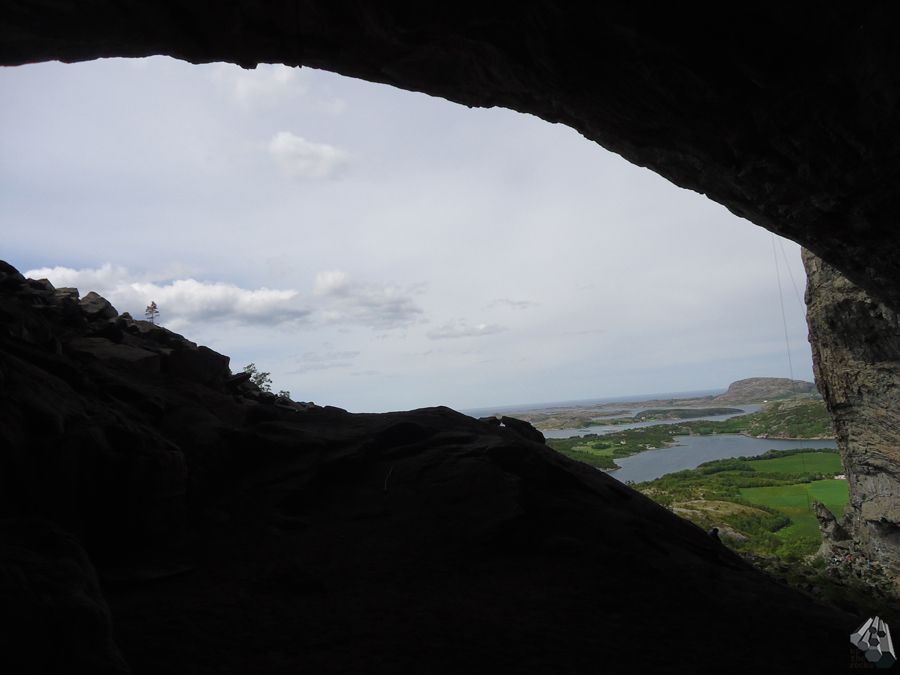 This year our club got involved in Youth in Action projects and we started with representing Armenia in the event “Experience the Eldorado of Nature” on June 22-29, in Flatanger, Norway.

And finally with efforts of Per Erling Tilset Larsen (project coordinator), Eirik Skar (leader of Trondheim Climbing Club), Sigrid Smith-Tønnessen (NA information manager), on June 21 we arrived Gardermoen airport, Oslo. Then the fun began. We traveled to Trondheim, were EVS volunteers hosted us so friendly and warm and stayed with us till the end of the program managing our comfort at the event camp. Especially we appreciate much the efforts of Claudio Loporcaro, a kind guy with endless energy, running all the time here and there to make everything on its place in its time. And for sure everybody in the camp was waiting for 8pm, when Claudio will start his “activity” fun program.

The first day in the camp started with great enthusiasm, Eirik Skar introduced the YIA participant groups from each country and the event program. We also met our friends from Oslo, Dag Bobo Papazian and Carl Julius Claussen, with who we were climbing the next days. The pity thing for me was I couldn't see the sending of the competition route in the cave. I was walking down to the cave from the hill when people started yelling cheerfully there. ‘‘Damn someone just sent the route and I missed to see it”. Well it seemed to be Ethan Pringle making the first ascent, naming the route ‘‘The Eye of Odin” 8c+.

At the end of the event after saying good bye with YIA participants, with a hope to meet each other on the next event, we set off to Trondheim and enjoyed sightseeing and the night life of this cute town. Later in Oslo we were hosted by Bobo and Sjur Papazians, who made our staying there another great part of this trip to Norway. Bobo, who is also the co-owner of the gym Klatreverket took us there to have fun. We got there right before our departure and then had to literally run by the streets to our bus to airport, not to miss the plane.
Many thanks to all who supported us during this amazing trip!