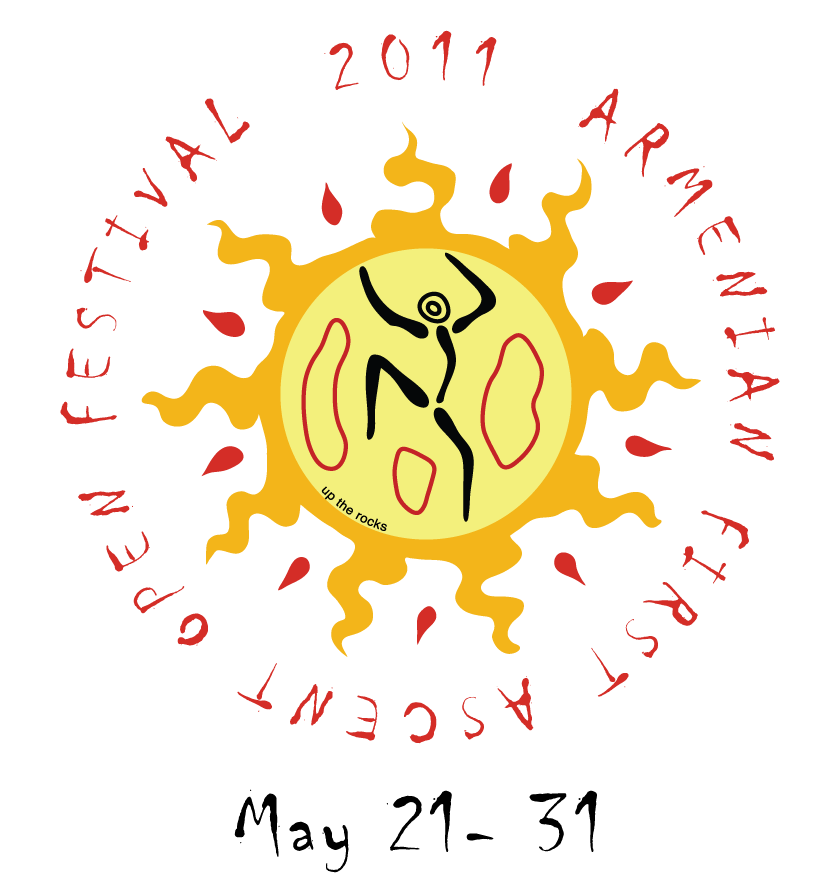 "Arev "Armenian First Ascent Open Festival 2011 was successfully and productively completed. 48 traditional, sport and bouldering routes were established as a result of the festival!

The number of the routes in Armenia was almost doubled from the pre-event time. The event was took place in five different rocky areas of Armenia: Hell's Canyon, Chiva Blocks, Noravanq Canyon, Arpa Gorge and   Garni Gorge. It provided a nice opportunity to get useful feedback from climbers of different countries with different climbing styles, which enabled the convergence of their opinions and preferences about the aspects of developing climbing on the rock formations of these sites.

Announcements of Armenian First Ascent Open Festival in the different climbing websites also resulted in numerous feedbacks from the climbers from all over the world who plan on visiting Armenia in the future. Organizing this event the second time, our experience in organizational details and rock climbing aspects escalated. We hope that in the future this Festival will become a nice tradition of gathering Armenian and foreign climbers in Armenia.

Once more we express our gratitude to:

Marine Mkhitaryan and Tatevik Zohrabyan for their donations,

to find our event as a useful tool for “Southern Corridor Project” and supporting it,

Attention – the routes marked NC* mean "No Chains" (or rappel slings) at the anchor. Due to lack of the resources we could provide only bolts and hangers to the event participants to put an anchors on the pitches they did first ascents. For the rappel, prussic on the anchors were used. Do not use the same prussic on the anchors when you climb those routes, put your own prussic before rappelling! Up The Rocks club will appreciate very much to the organizations or individuals who would donate some chains and rappel slings to attach them on the existing anchors!