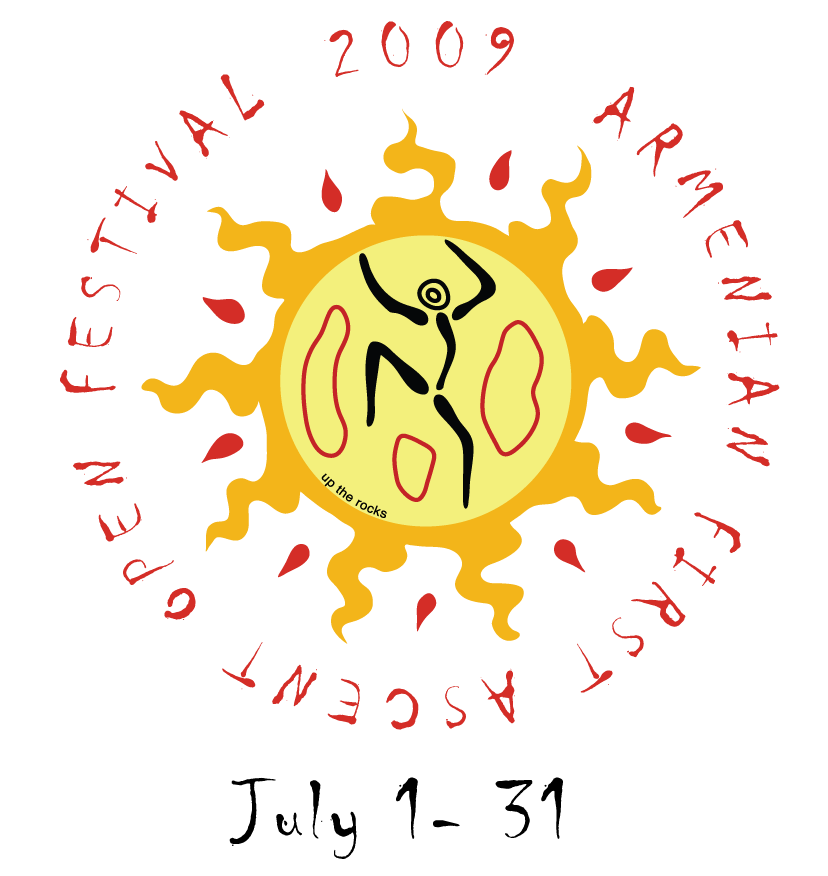 The idea of the event came, about 6 months ago, when Will Nazarian from Oregon found our website and wrote us about his wish to visit Armenia for one month climbing.

His aim was to establishing new routes on the unclimbed rocks of Armenia. Due to some reasons he couldn’t take part in the event this year, but was the moral base of the event, and Up The Rocks club is very thankful for his support.

Being organized first time in Armenia as such kind of action there were obviously difficulties in management, promotion and fund raising. However the first step was done and the experience Up The Rocks club got is priceless, and we do hope it will be one of the great motivations for the further development of the rock climbing in Armenia.

We especially want to thank Will Nazarian, Vachagan Sirekanyan, Souren Stepanian and all the friends who did their best to help with their professional abilities.

As well our thanks to: